The EU will require that the light source be replaceable? LED product or greatly

According to LUX media reports, the EU draft regulation has put forward a possibility: it may return to the days when "lamps and lanterns + alternative light sources".

According to this radical proposal, lamps and lanterns manufacturers will need to remove and replace light sources from lamps before September 2020.

The draft of the Ecodesign law stipulates that "manufacturers and importers should ensure that light sources and separate controls within the scope of this regulation can be easily removed by the end users without permanent mechanical damage." 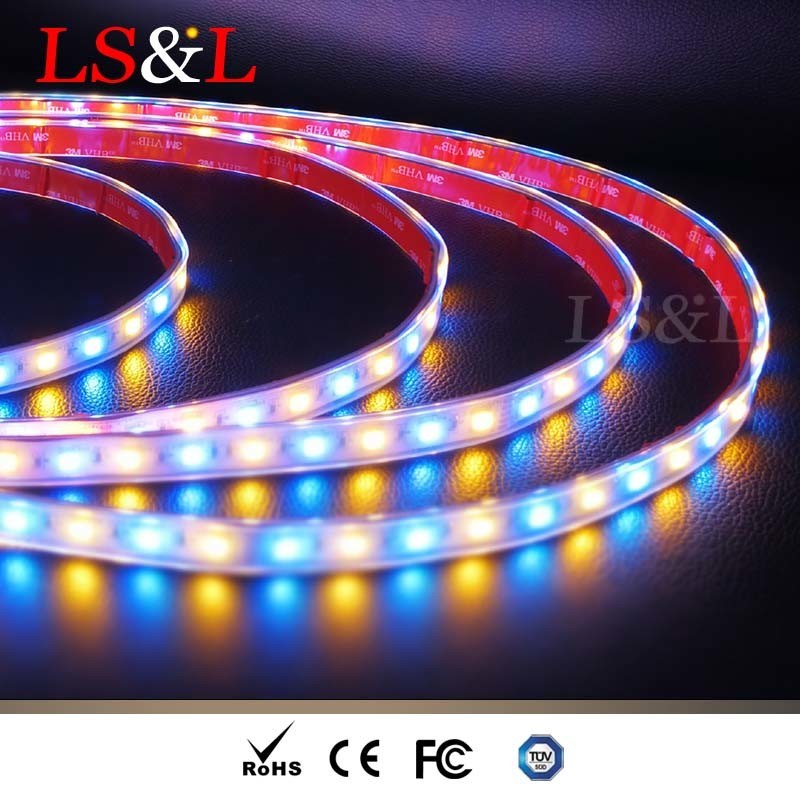 These recommendations, if passed, will have a major impact on the production of lamps.

In recent years, as LED occupies a leading position in the market, manufacturers have integrated LED and light source. LED is usually connected with the main body of radiator or equipment. Many lamps and lanterns, especially those with higher protection level, are all sealed devices. 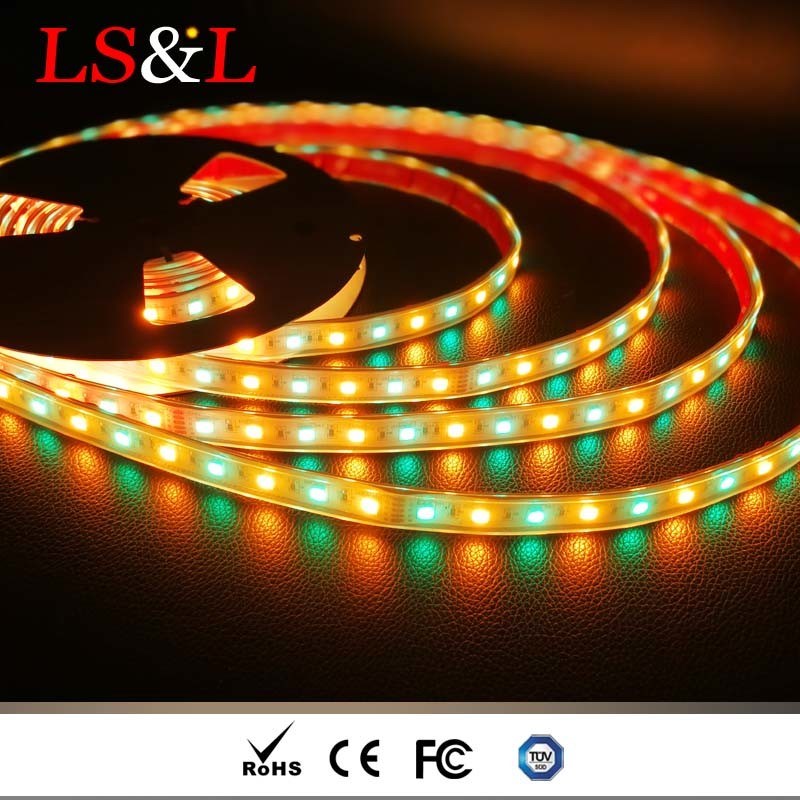 If this new approach is changed, it will be a major change for those who invest heavily in automation. In addition, the proposed timetable - only 28 months - is also expected to be challenged.

It is also suggested that tungsten halogen lamps and compact fluorescent lamps should be effectively prohibited in 2020. The minimum efficiency requirement for all light sources is 85 lumens / watts, the largest standby power supply is 0.5 watts, and will take effect.

This regulation is opposed by theaters and live venues because these sites rely on main light sources, such as HPL single ended tungsten lamps. According to previous laws, there is immunity in this area. The lighting designers association has launched a campaign called Save Stage Lighting to save the stage lighting.

Previous: Mr. Mu Lin Sen has entered the field of automotive LED lighting, and is expected to ship in the first half of next year.
Next: British Growers: LED has amazing effects on winter tomatoes.