Mr. Mu Lin Sen has entered the field of automotive LED lighting, and is expected to ship in the first half of next year.

LED big factory wood Lin Sen marches into the automobile LED lighting field, will begin to expand from Taiwan China. According to the understanding, Taiwan wood Lin Sen will cooperate with the platform car light factory, early to cut into the rear lamp and the direction light after the market, the upstream suppliers have the opportunity to benefit.

Industry people point out that, at present, compared with halogen lamps, the key is to replace the LED lamp, the key is the cost, the flagship car is more willing to adopt, but the economy is used, the market is changed. At the same time, the electric vehicle market continues to grow, and the LED lamp is the only choice. 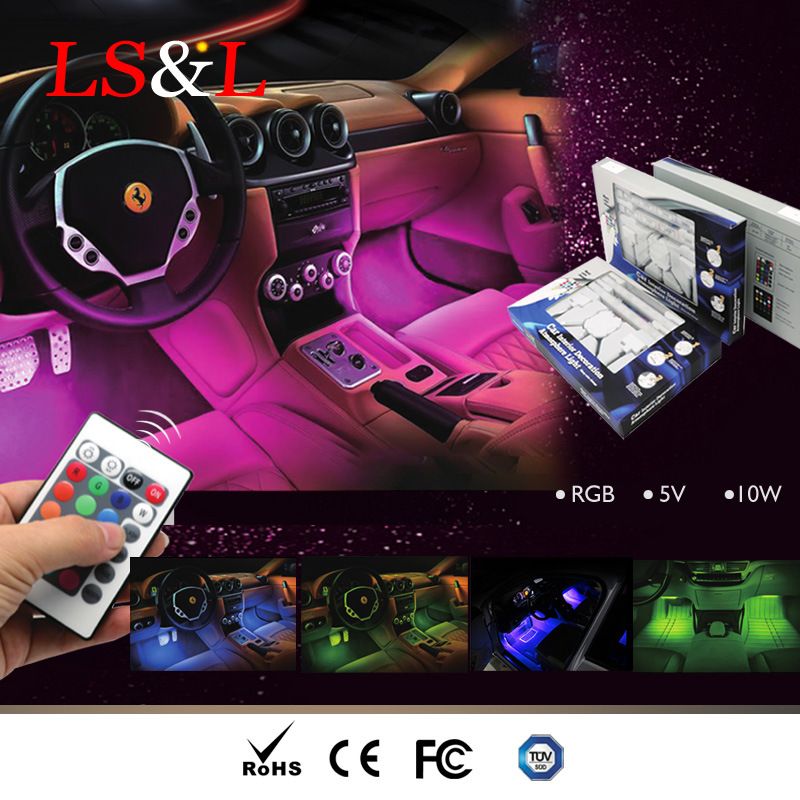 At the present stage, the LED permeability is very high. As for the outside part of the car, the fog lamp, the taillight and the third brake light use LED, and the headlights are used only by the higher-order vehicles.

Previous: Taiwan Institute of technology, car factory to develop OLED taillights, to seize niche market
Next: The EU will require that the light source be replaceable? LED product or greatly