China has entered the LED industry for more than ten years. It is undeniable that the entire LED lighting industry in China has already taken the lead in the world.

Dou Linping said, "China is a big country of lighting, and now it will be promoted as a world power because of the development of LED industry." 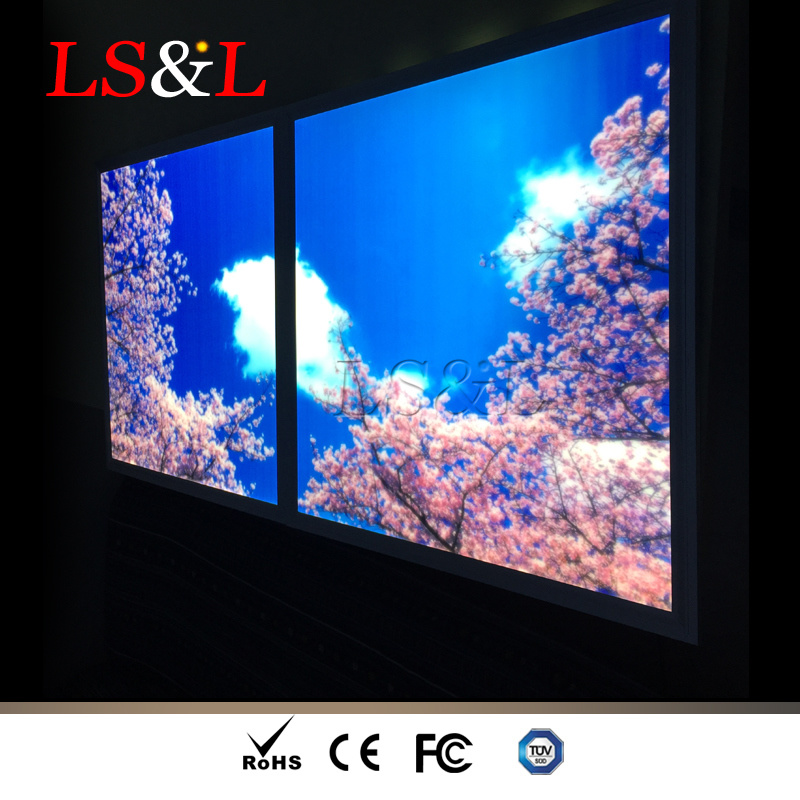 Speaking of the biggest changes brought by the LED industry to the whole city landscape lighting, Dou Linping said, "the former city lighting and landscape lighting are more based on the single building (small environment). The development of the LED industry, regardless of the color of the LED luminaires, or the sex control of the lamps and lanterns, makes the city view." The concept of lighting is developing from monomer to linkage in the whole environment.

For example, on both sides of the river, the four banks of the two rivers, and the six bank of Sanjiang, they connect the building with the building to form a colorful building group, making the whole city beautiful.

The concrete implementation of "intelligent city" is very difficult

It was learned that in 2010, the concept of intelligent city was pushed by the State Ministry of housing construction. From the point of view of industry, large data collection, such as wisdom, digital and so on, many cities want to come to the ground to realize the intelligent city proposed by the Ministry of housing and construction, but the difficulty is very difficult.

"China has been promoting the construction of multi-functional lights in 2013," Dou Linping said. "The so-called multi-functional lamp pole is similar to a smartphone. Many other lighting functions are loaded on the lamp pole, including traffic monitoring, safety monitoring, information screen, WIFI, meteorology plus charging piles, etc.". 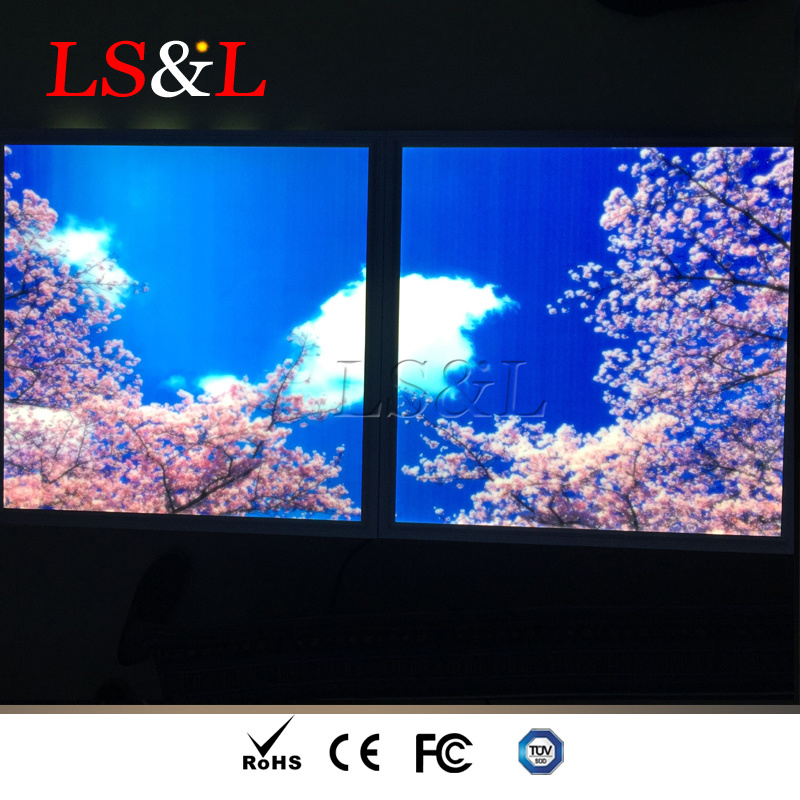 It is true that there is a road lamp with a road, a courtyard has a courtyard, and all the functions are loaded on these lights, and the key role is to be played in the whole city data collection and so on.

Dou Linping said, "our street lamps are now in the middle of the city or are being piloted."The implementation of PPP mode makes the landscape lighting conservation business change from passive to active. 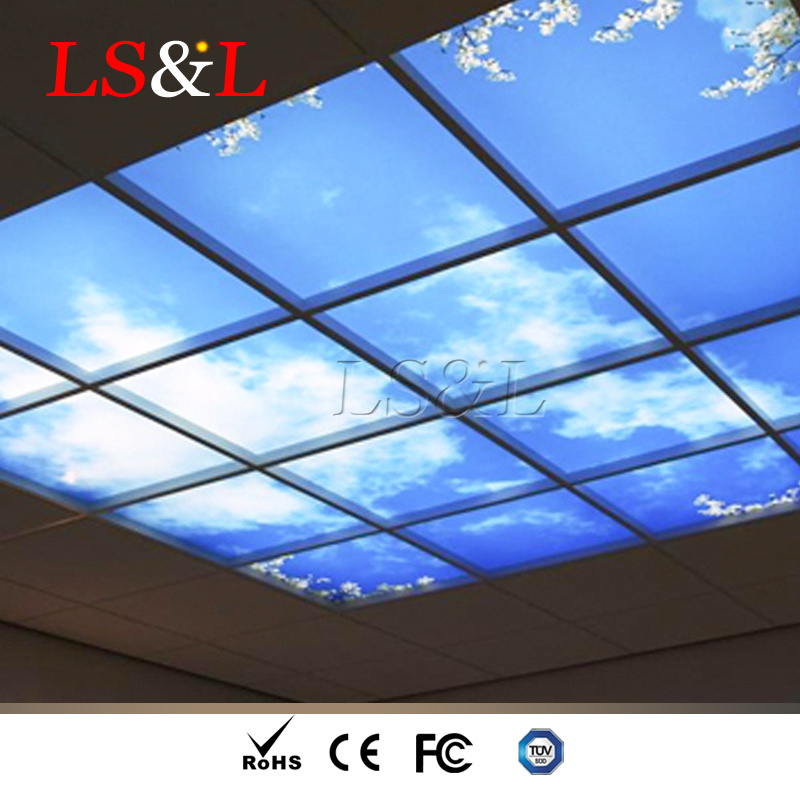 The Internet of things will speed up the "smart city"

In recent years, the technical level of LED is basically mature, and the advantages of the mature products are highlighted. As the city managers need to pursue some innovation and exploration in the mechanism, system and so on, making the urban lighting construction play a role in the future development of the intelligent city, especially the Internet of things.

"As we all know, lighting products are everywhere, the development of the Internet of things will be a very good carrier, and it will play a vital role in the construction of a smart city."

Previous: Hong Hai builds the world's largest LED plant factory, and Foxconn employees can eat their own vegetables.
Next: The two brands announced their entry into the UV LED field, and competition in the market segments will become white.