Due to protests from residents, Seattle turned LED street lights into warm colors.

Recently, Seattle became one of the first big cities to announce the change of street lamp color temperature.

Seattle said that after residents protest, it will replace its original 4000K LED luminaire and replace it with a more warm 3000K. 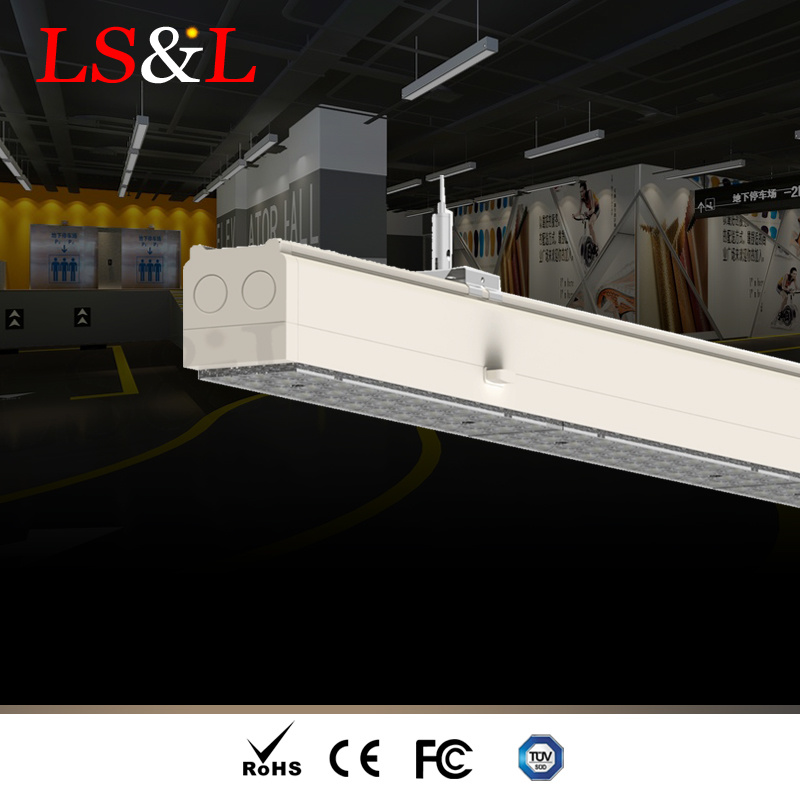 Earlier, the American Medical Association warned in 2016 that high intensity LED street lamps would have an impact on human health and wildlife, suggesting that the color temperature should not exceed 3000K.

The color temperature of street lamps has become a major problem in the world, partly due to glare, partly due to sensation. Cooler colors, such as 4000K or even 5000K, produce more blue light. Blue light is also associated with a high risk of lack of sleep and even cancer. 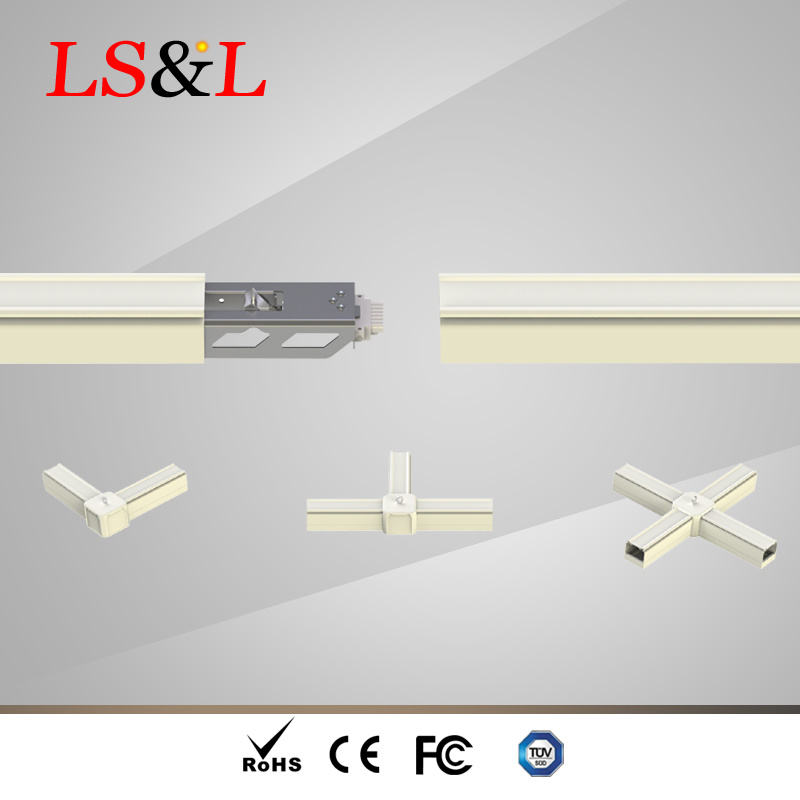 Scott Thomsen, a city light in Seattle, said that although he was skeptical about the conclusions of the American Medical Association, he did not deny that blue light was bad for sleep. However, Thomsen believes that the blue light of TV and mobile phones is even more worrying than the blue light generated by streetlights.

He also said that the recommendations of the American Medical Association did not play a direct role in the decision to change the specifications of urban lamps.