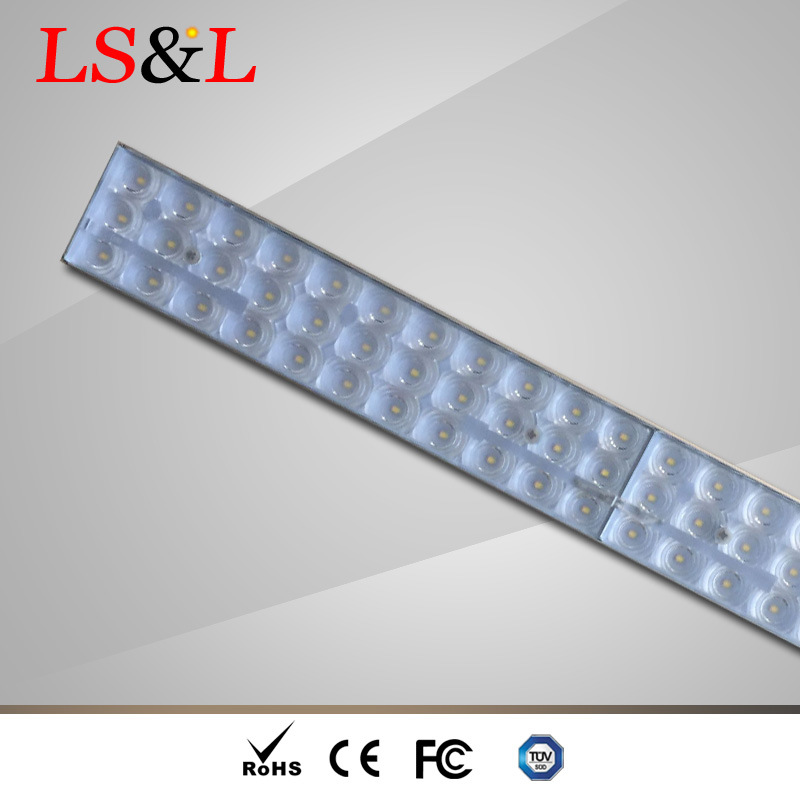 3. Performance growth mainly comes from: (2) significant results were achieved in cost control, during which the expense ratio dropped significantly and the profitability was continuously improved; (3) benefiting from subsidiaries such as tsinghua kangli and hangzhou bainian, the landscape lighting business has risen rapidly. 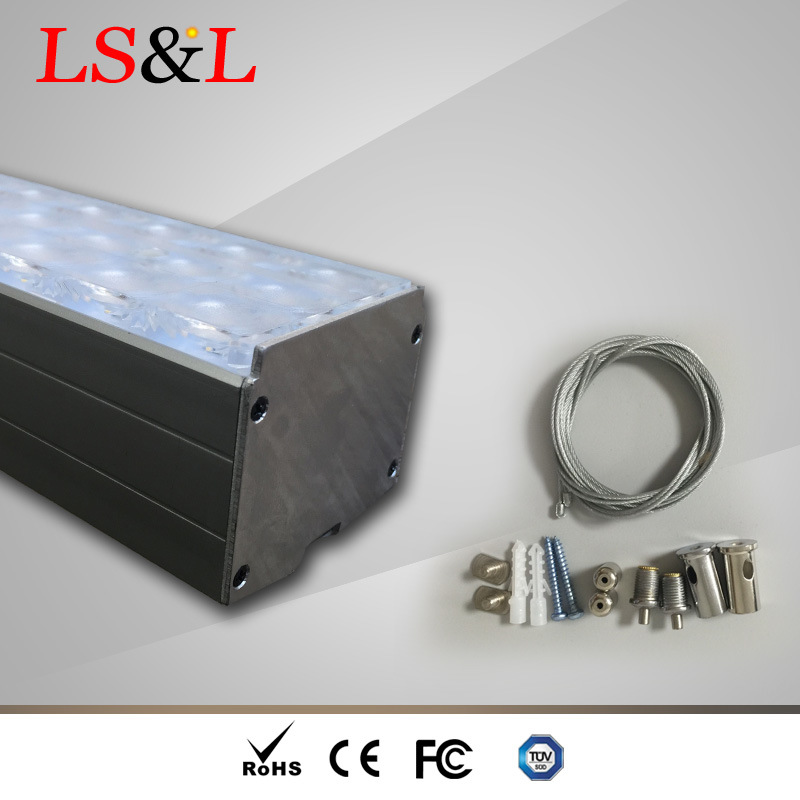 The company continues to cultivate domestic LED small spacing market, in the public security, transportation, energy, conference, education and other areas of deep mining customer demand, sinking marketing resources, market penetration continues to improve. January-September domestic, The income of overseas LED display was 1.111 billion yuan and 1.483 billion yuan respectively, which increased 65.08% and 28.82% respectively from the same period last year. Between January and September in China, overseas LED small spacing income was 775 million yuan and 779 million yuan, respectively, up 67.03% compared with the same period a year earlier, and 41.12 LED small spacing accounted for about 60% of LED display. The company and Huawei, Softcom and other cooperation in the field of smart cities, and the completion of Shenzhen Futian District wisdom city operation center, CLP Shenzhen smart city operation center and other benchmark projects. The smart city construction will infiltrate from the first and the second tier cities to the third and fourth tier cities, the overseas market will rise the LED small spacing to replace the laser projection, the advertisement machine, the DLP,LCD splice screen trend, the company will be expected to benefit. 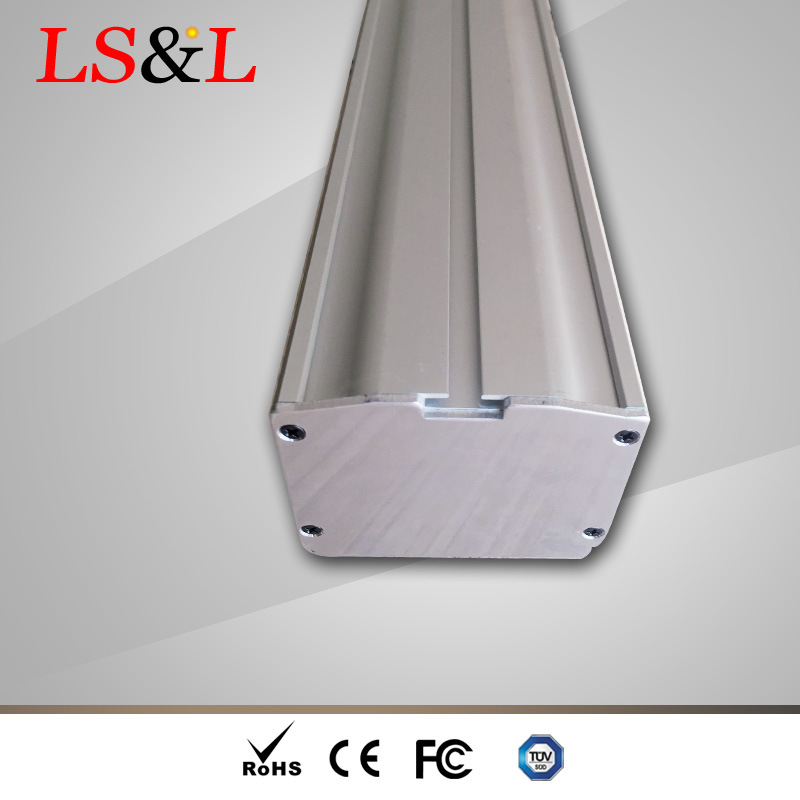 The company and Raydio, Lampp technology deep fusion, formed a multi-scene, multi-level customer base of display solutions, rental display for many years to maintain the world number one, participated in the 2018 World Cup in Russia, 2018 French Super Cup, 2018 National Men's Basketball League, 2018 NBA5v5 elite basketball match and other events.

The company develops MiniLED products, and promotes the DCI international standard certification and testing of film screen to make sufficient preparations for entering cinemas. 18 years is the first year of landscape lighting of the company, and the subsidiary Tsinghua Kangli undertakes the Qingjiang beautification and lighting project in Enshi. The amount of the project is about 510 million yuan (in three instalments, 184 million yuan in one phase). Landscape lighting investment is small, quick, is one of the local governments favored investment, the company will benefit from the rise of landscape lighting. 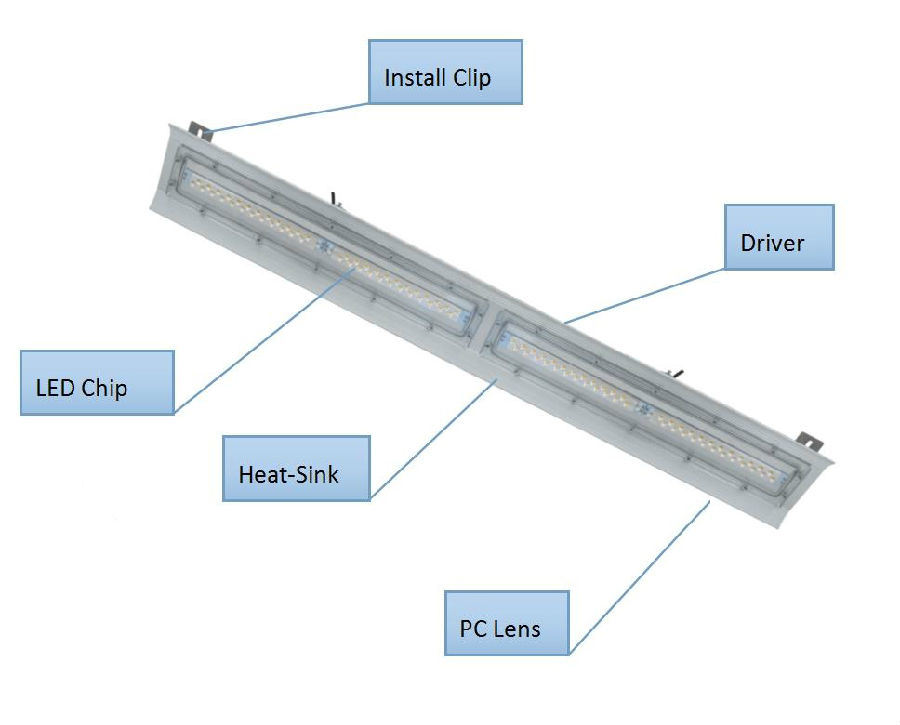 Previous: Liard: the third-quarter results were in line with expectations, and the new orders increased significantly
Next: Save 120000 degrees! Chongqing University City Tunnel will be switched to Intelligent Control of LED Lamp